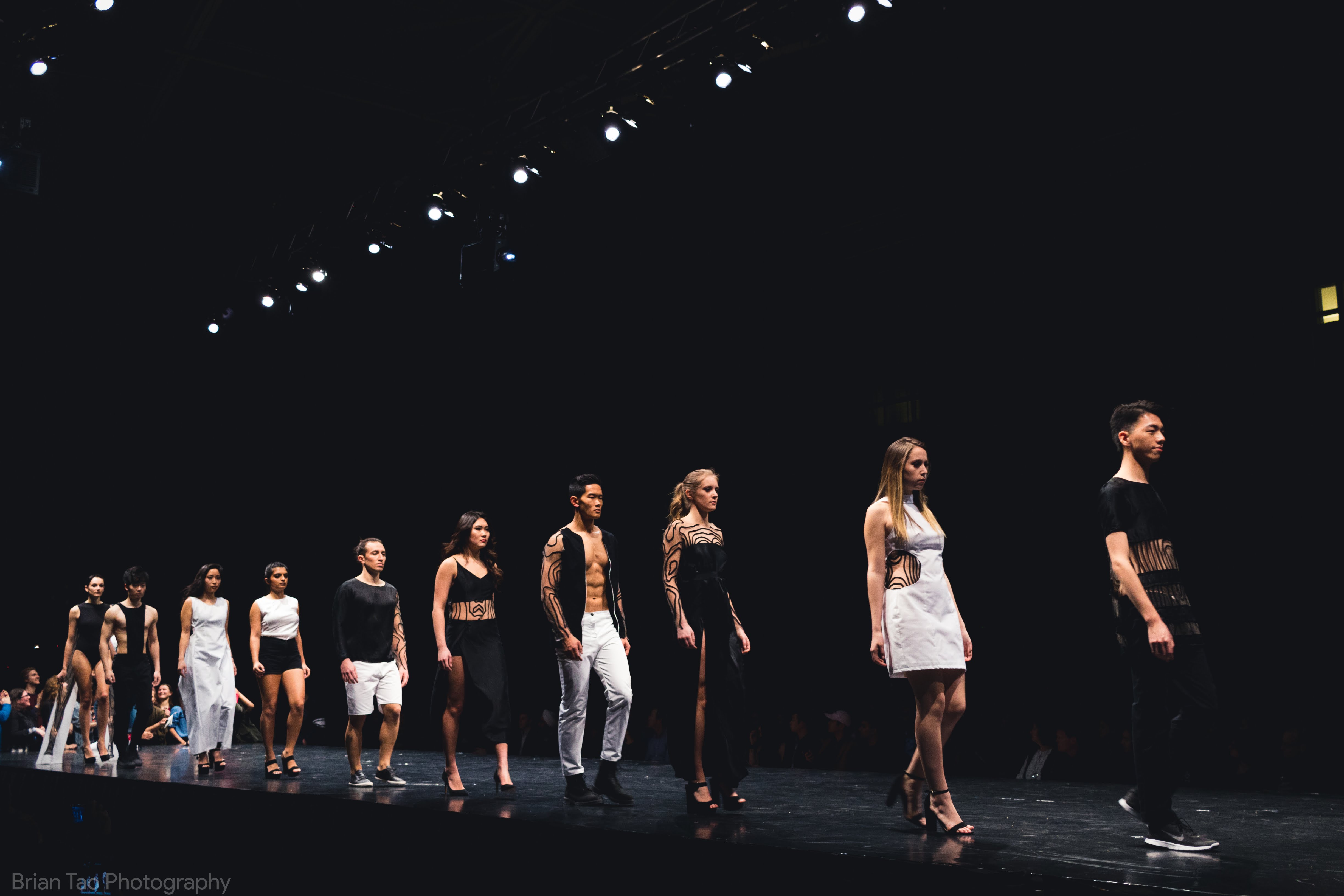 Originally created in 1997 to ring in the Chinese New Year, Lunar Gala has transformed into a highly anticipated event that hundreds hope to be part of and thousands hope to come see. While staying true to its original intent, it has developed into a much larger produc- tion and has become a more impactful organization to the CMU and Pittsburgh community. Every year, the theme of the show is centered around the Zodiac animal of the lunar calendar. Now, Lunar Gala is arguably one of the largest fashion events in Pittsburgh, having sold out over 1200 seats each year with 140+ students involved in producing, designing, modeling, and dancing in the show. Students across all majors and cultures create original and creative lines, infusing technology and complex materials with wearable fashion (Taken from the Lunar Gala Website).

In collaboration with Michael Powell.

SURFACE explores the issue of the distortion and trivialization of the human body into objects of desire. The veneer of mesh, overlayed with cut contours, is a constructed external appearance that illustrates areas of the socially ideal body, exposing those who wear it to appreciation and admiration, but also leaving them vulnerable to objectification. As the line progresses, the body becomes more clearly exposed than upon first impression. It is meant to represent an exaggerated set of physical attributes that emphasize the scrutiny of our bodies – conscious and subconscious, external and internal. 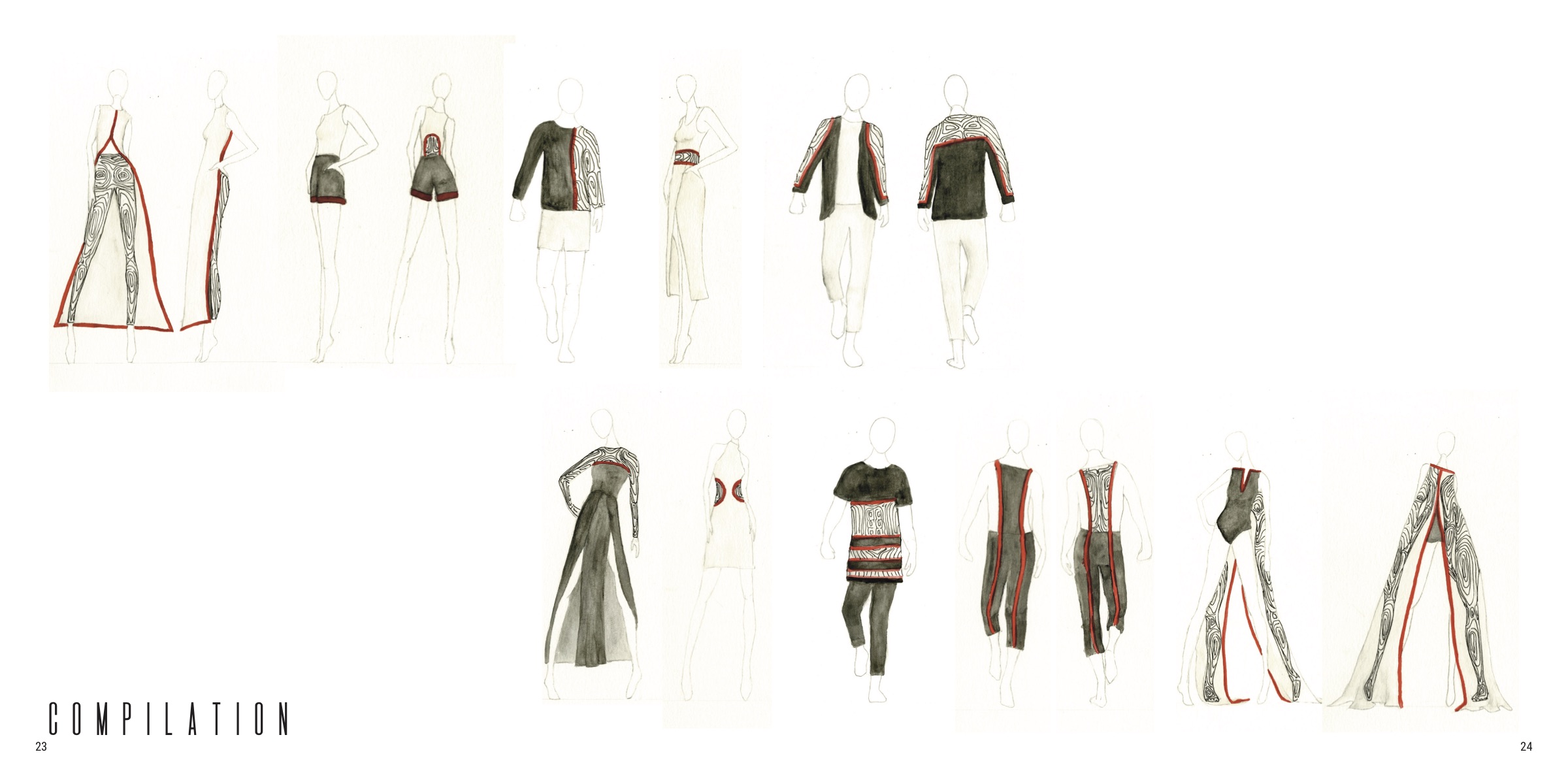 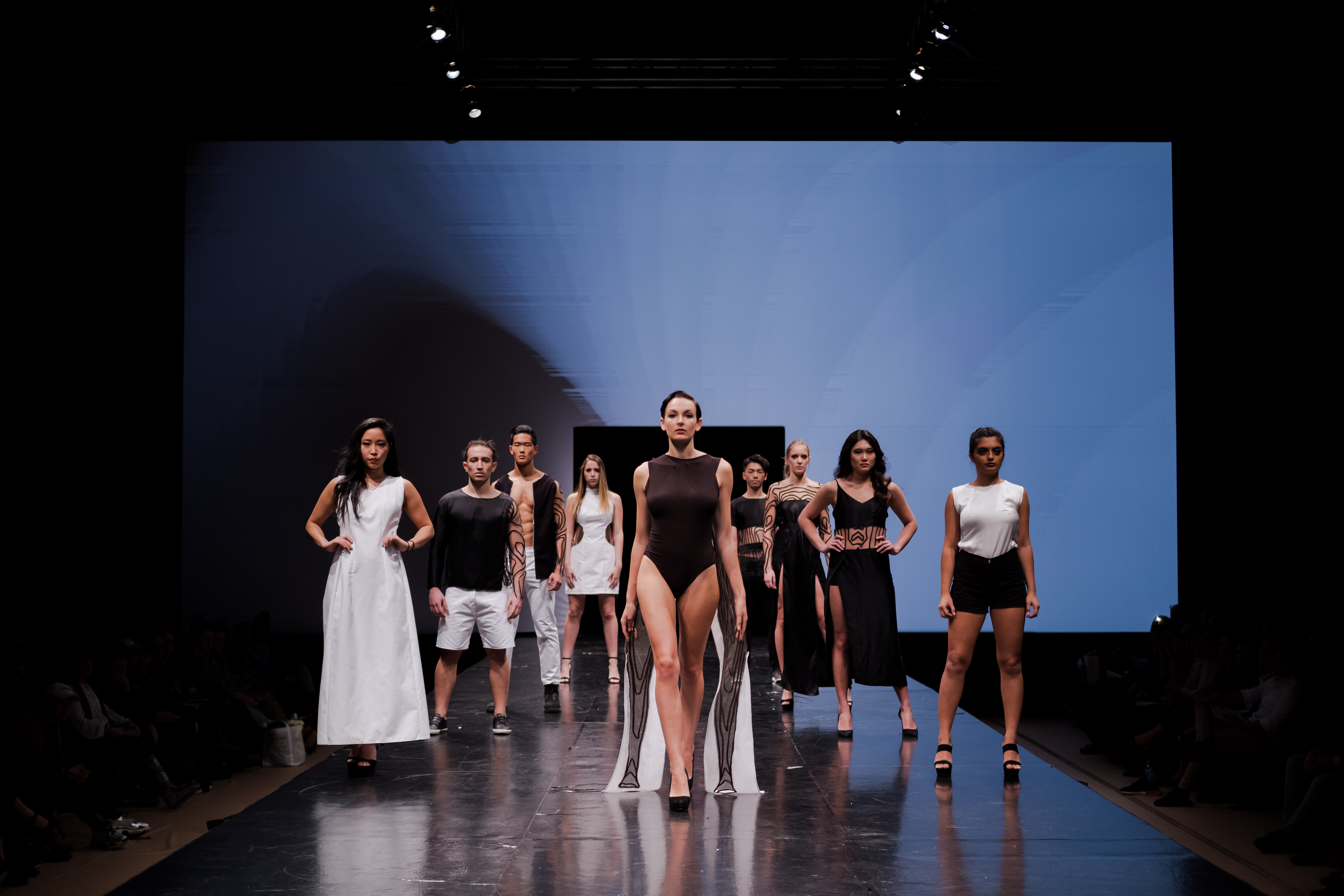 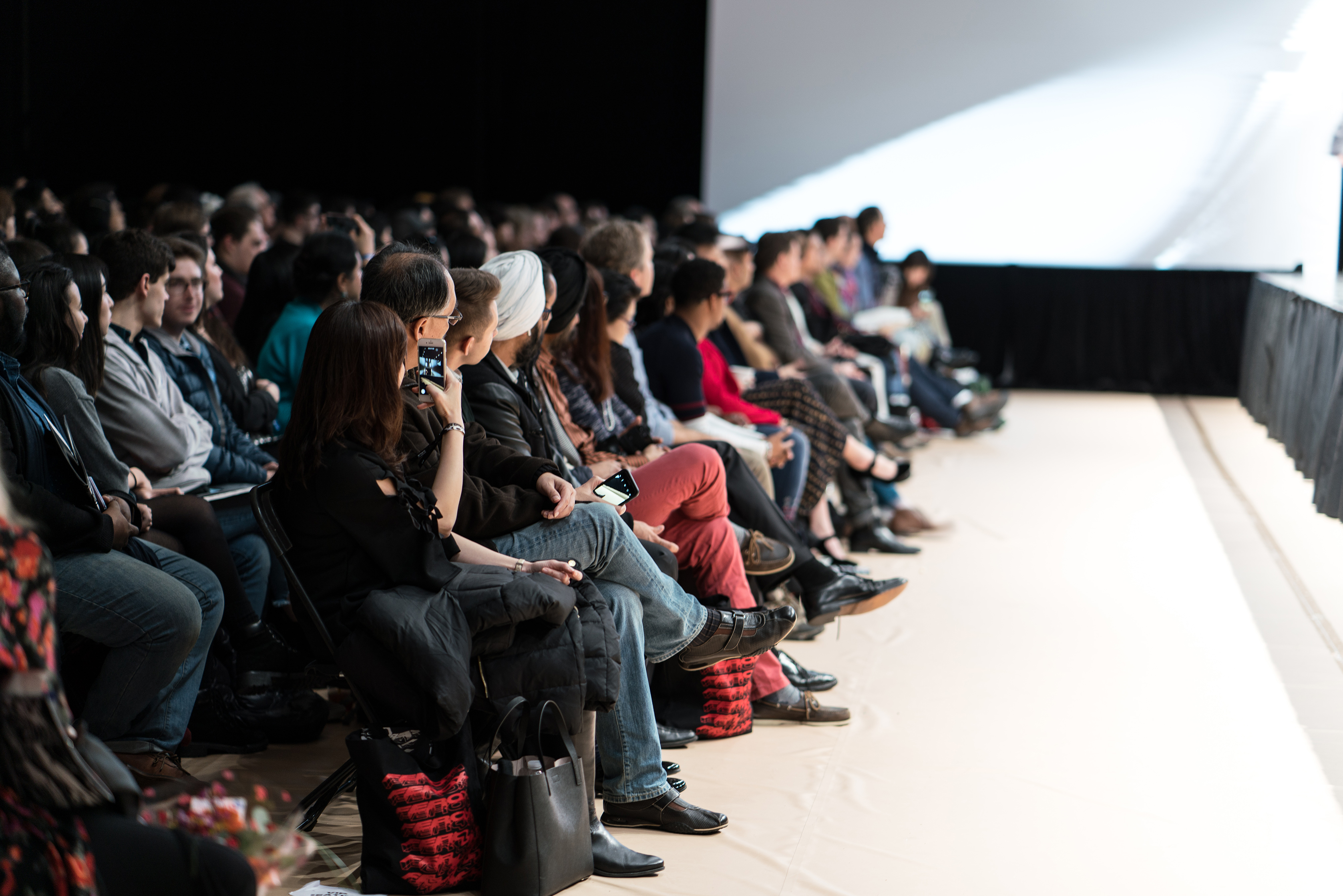 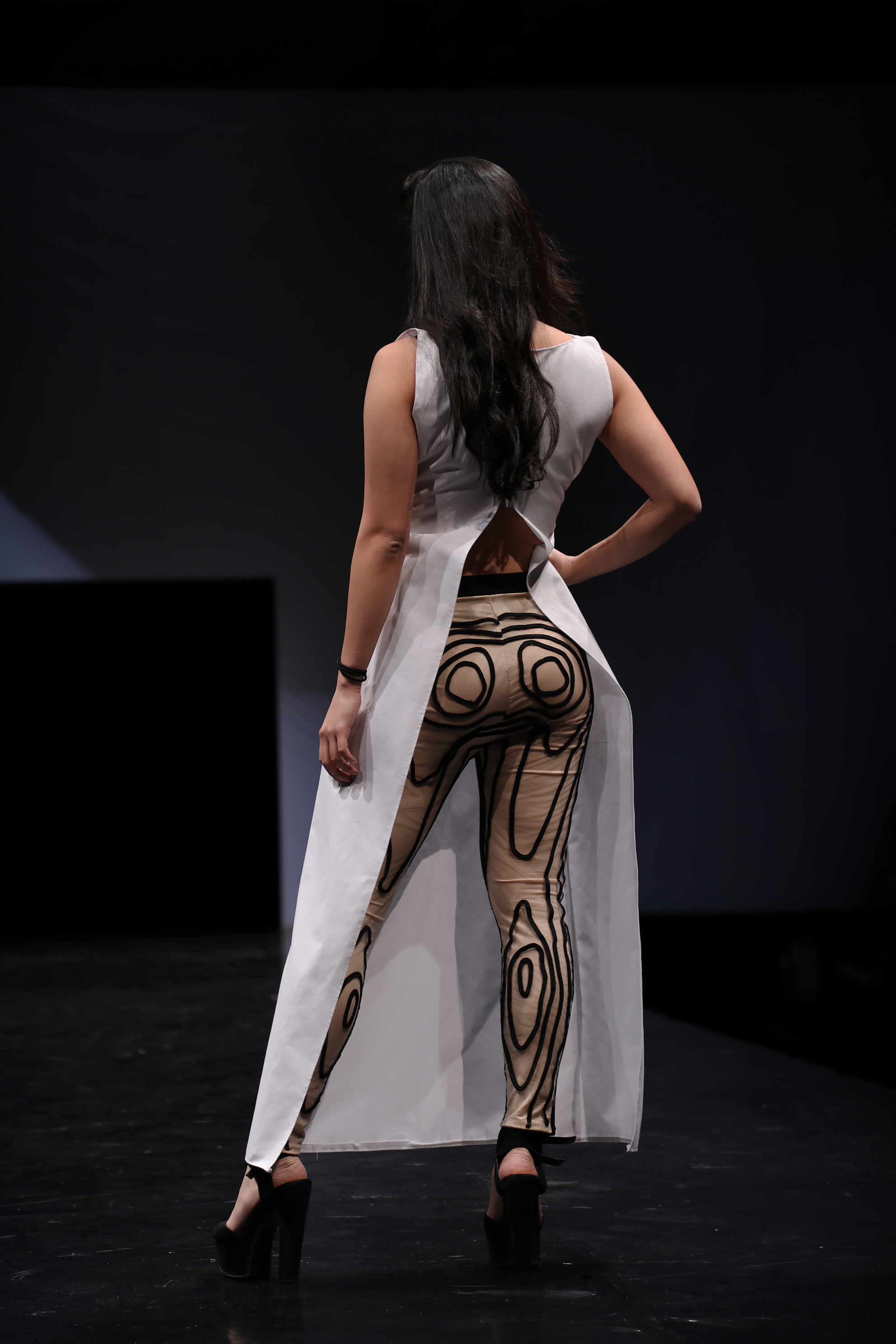 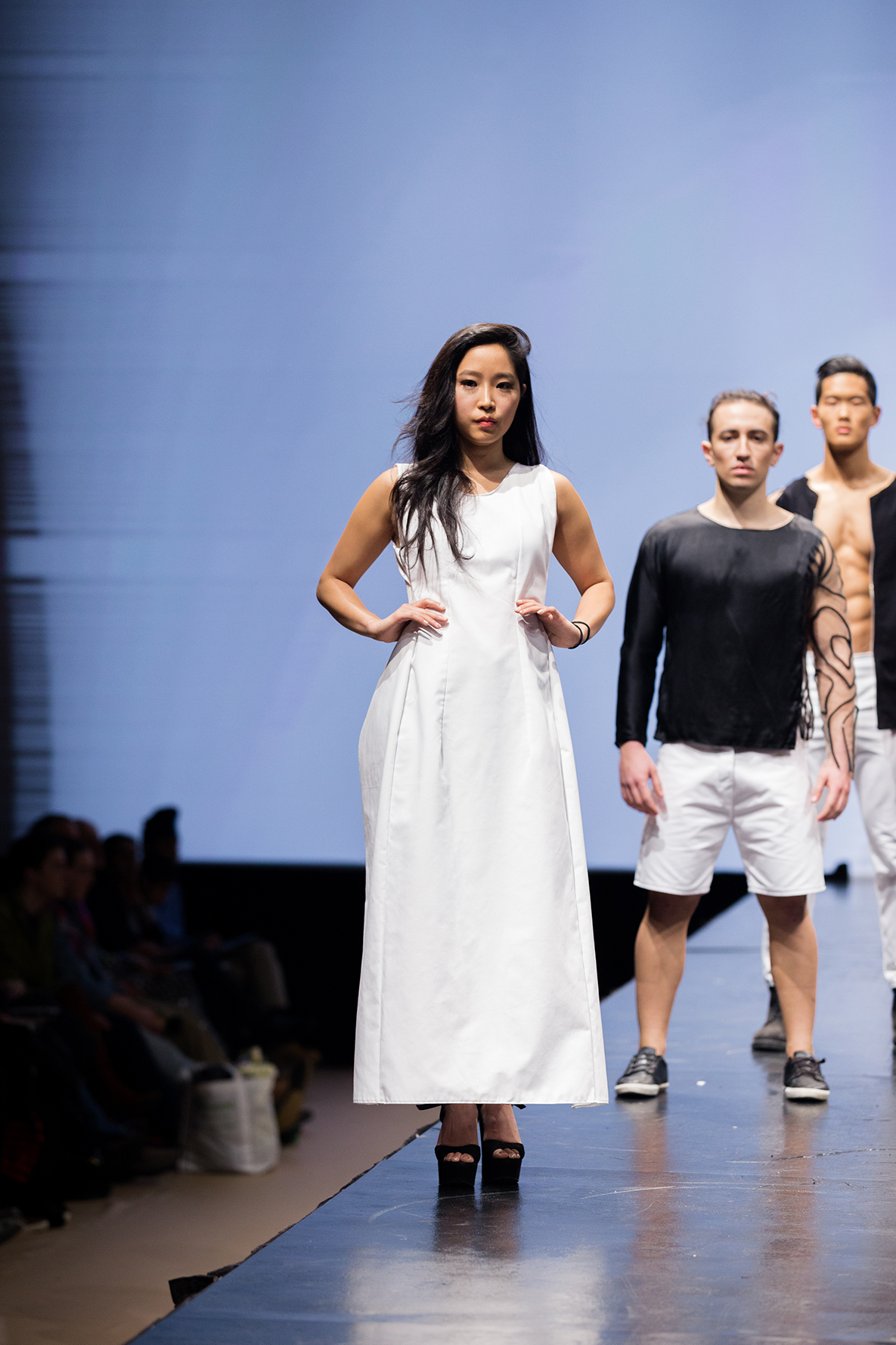 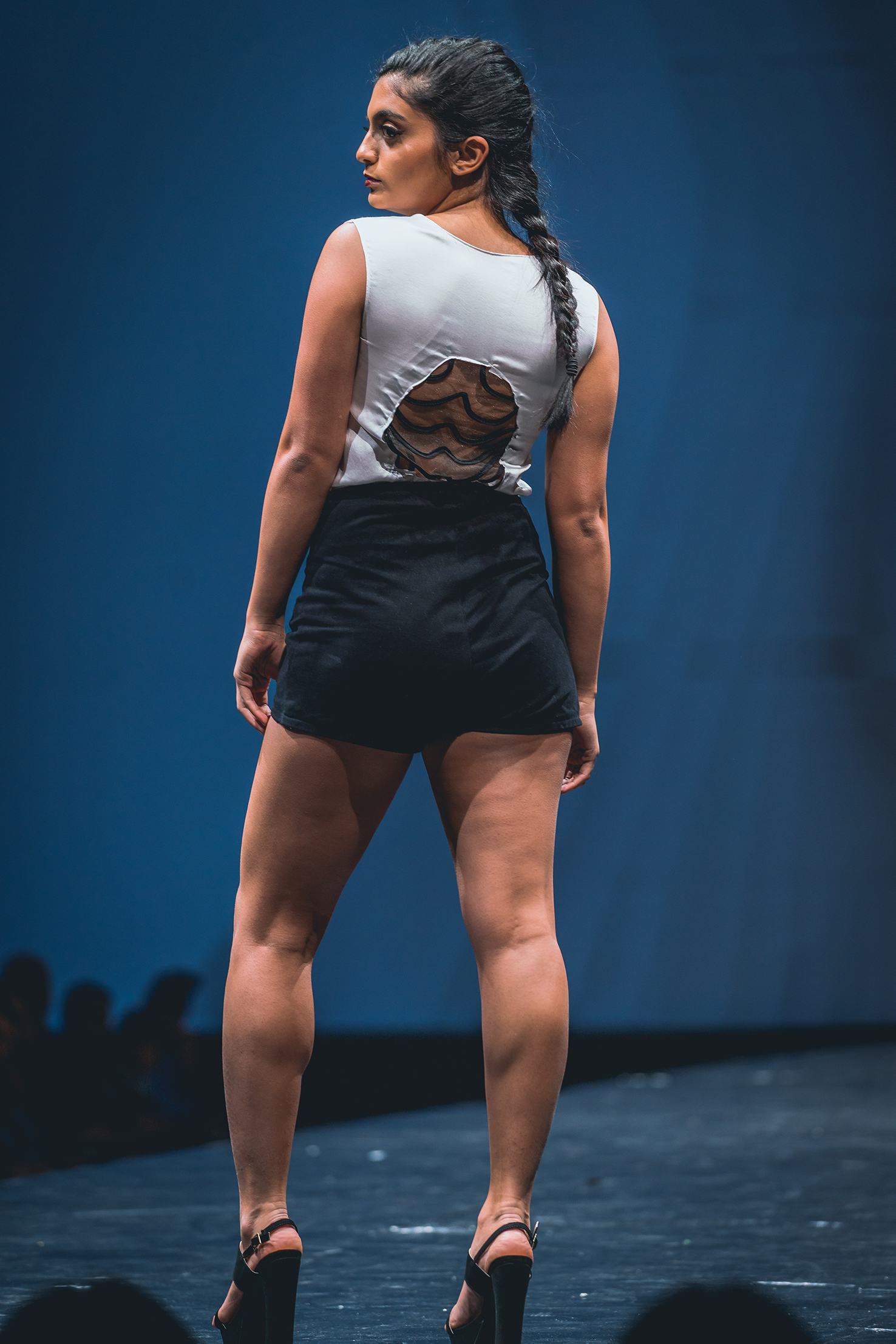 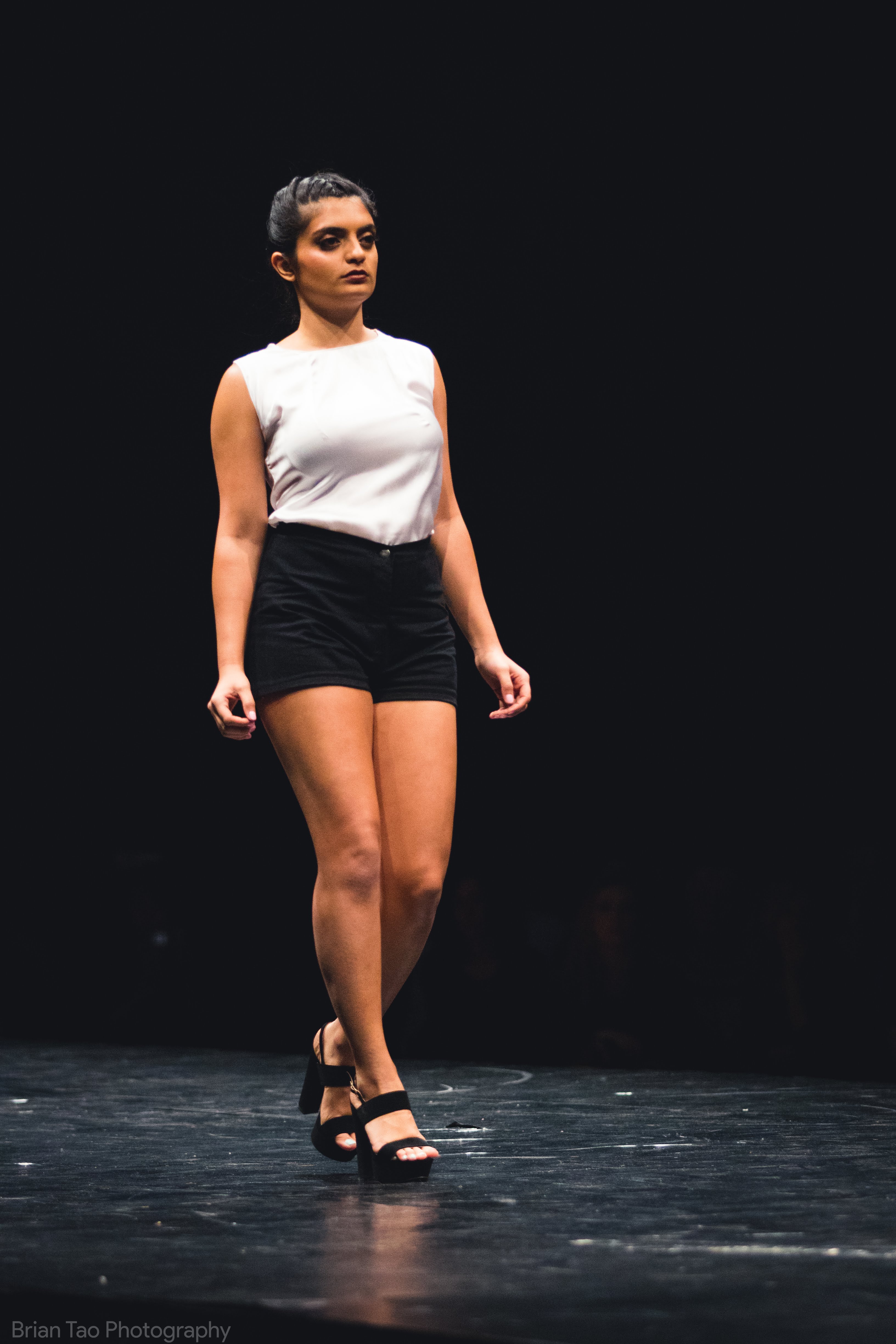 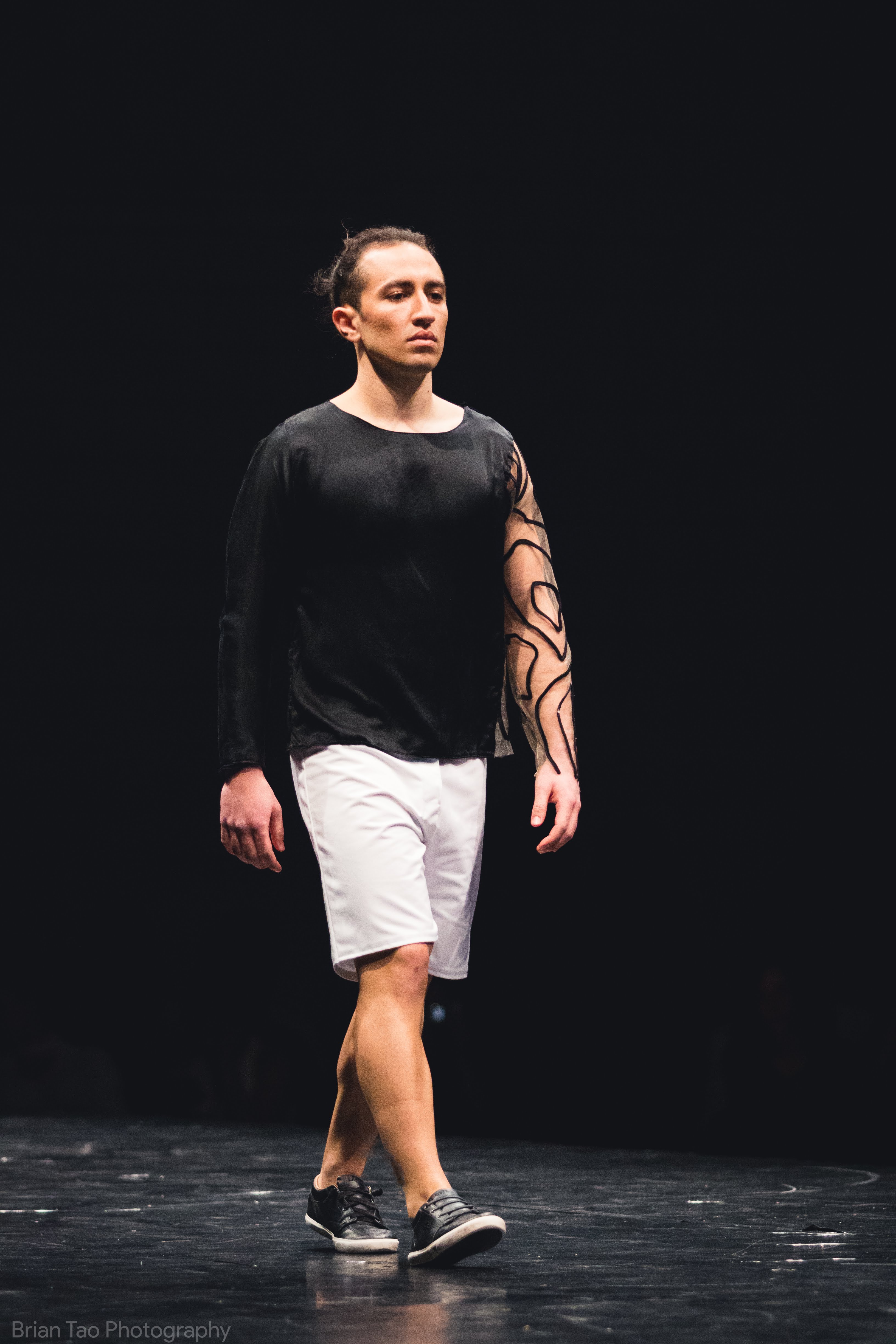 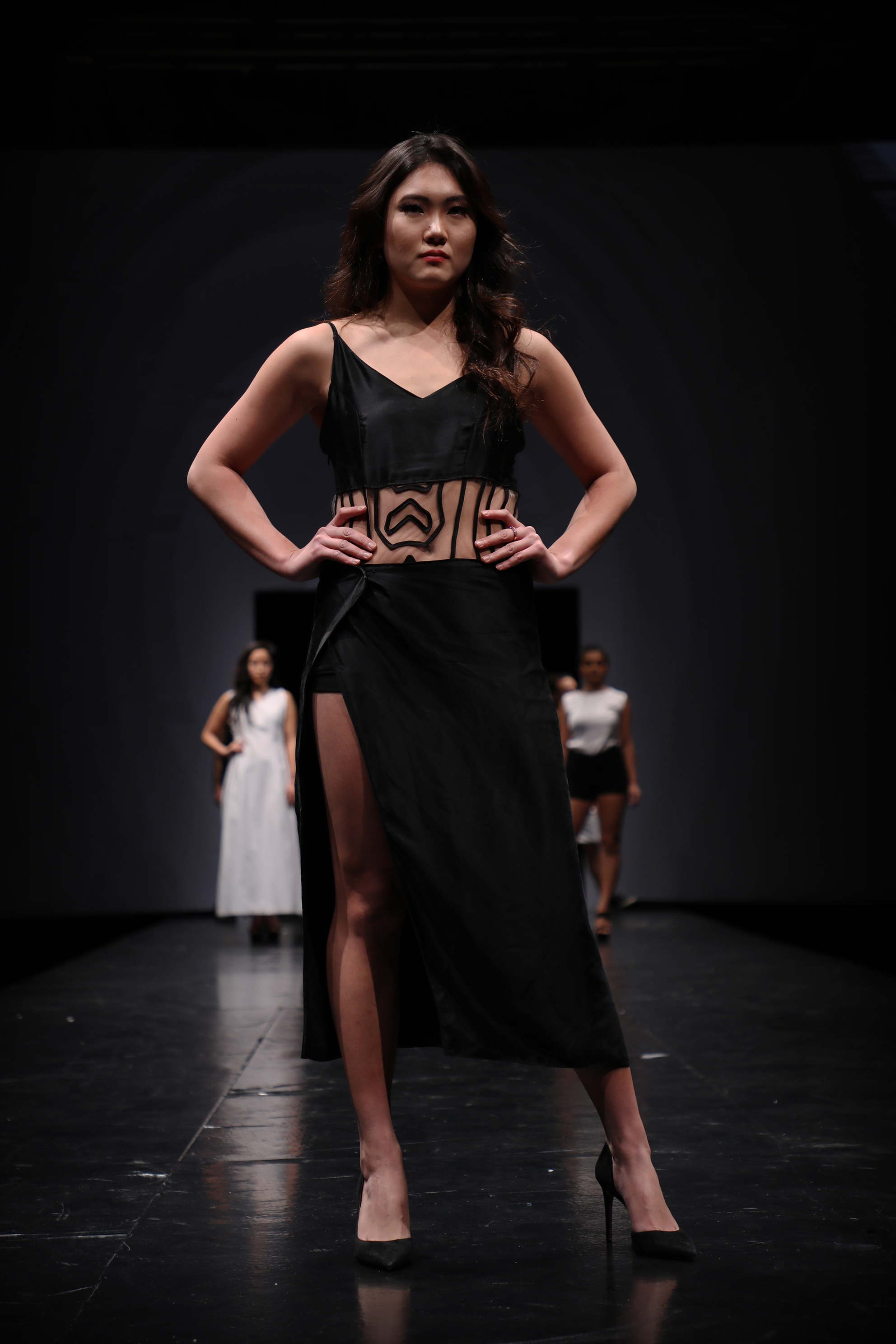 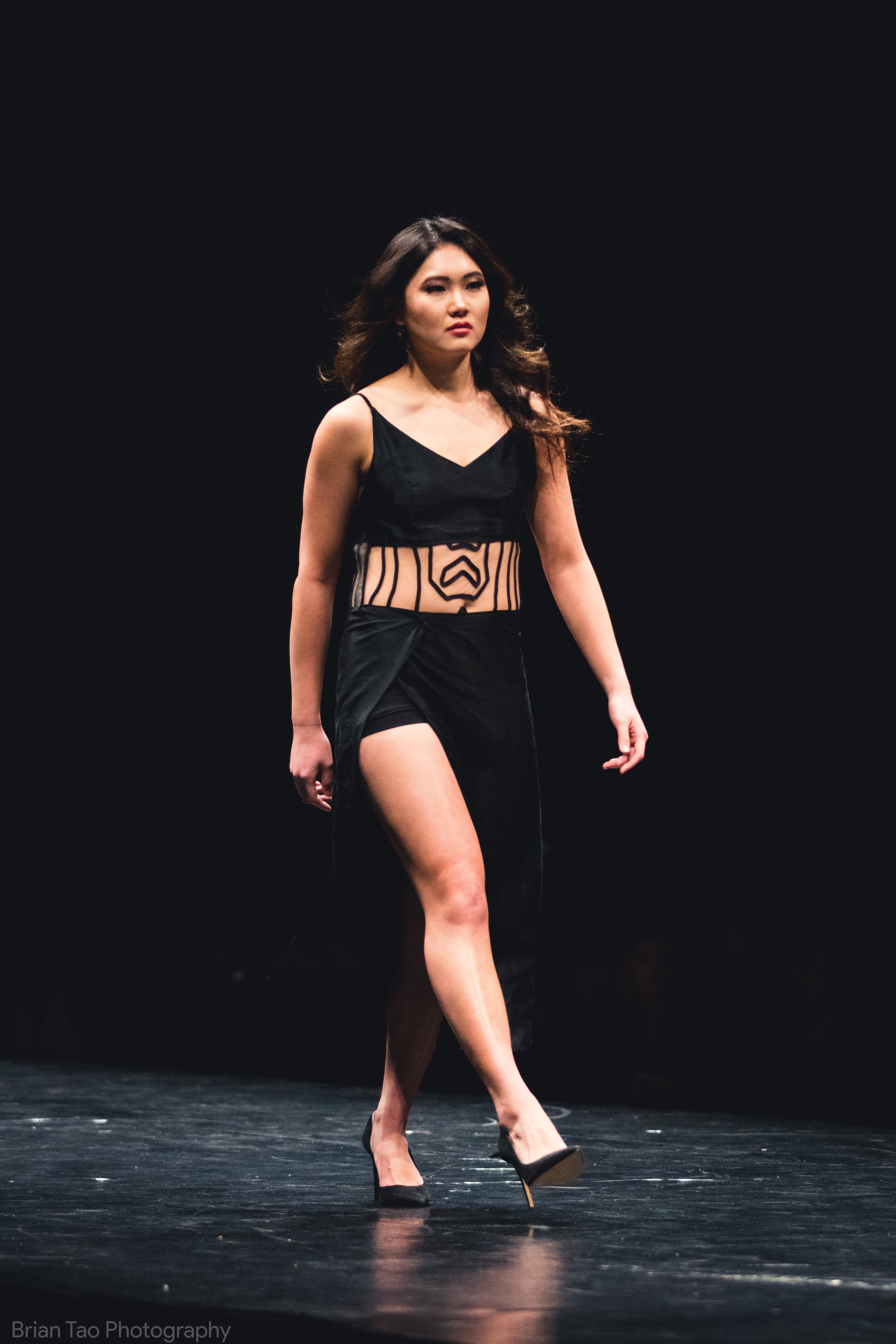 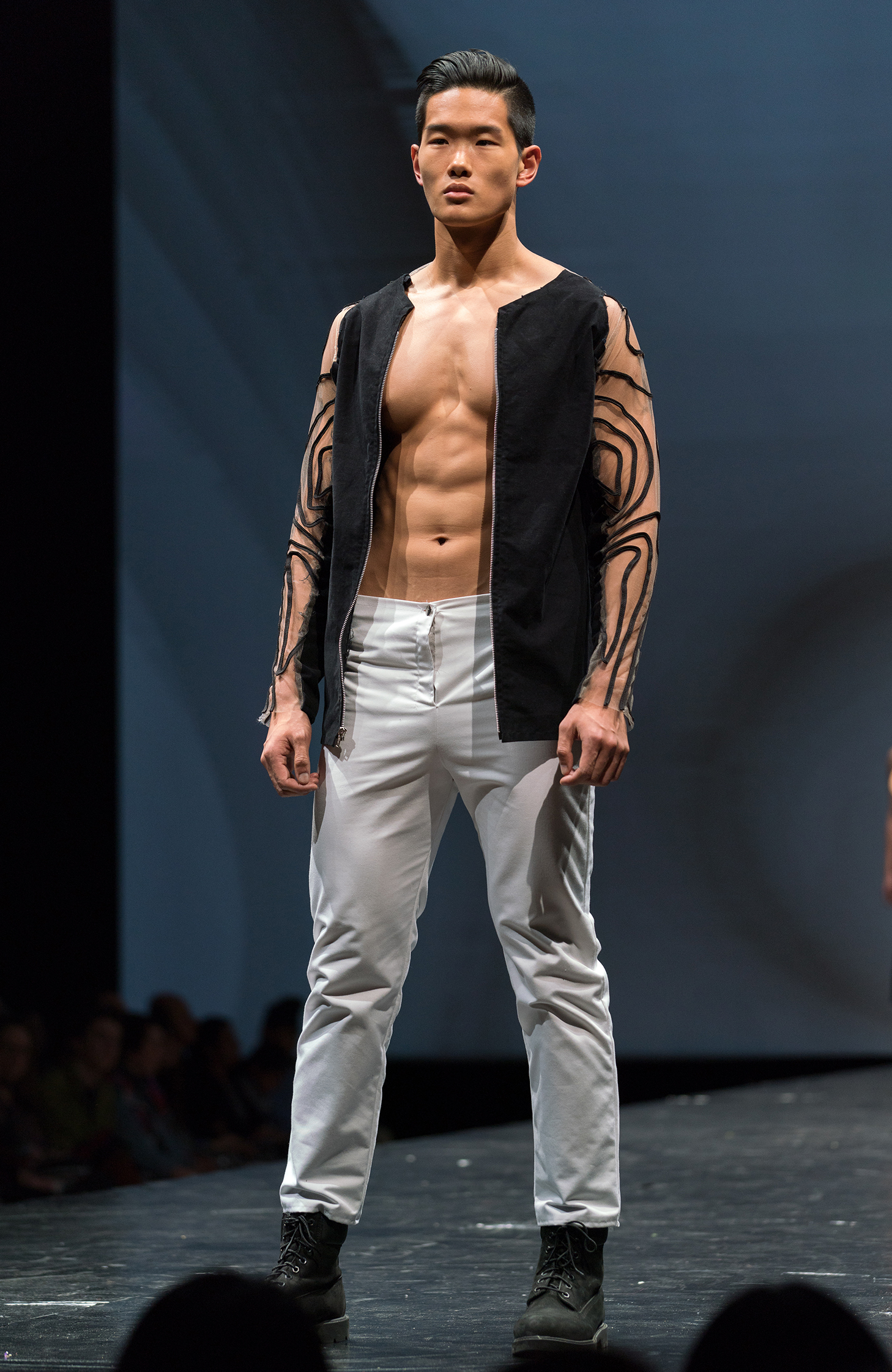 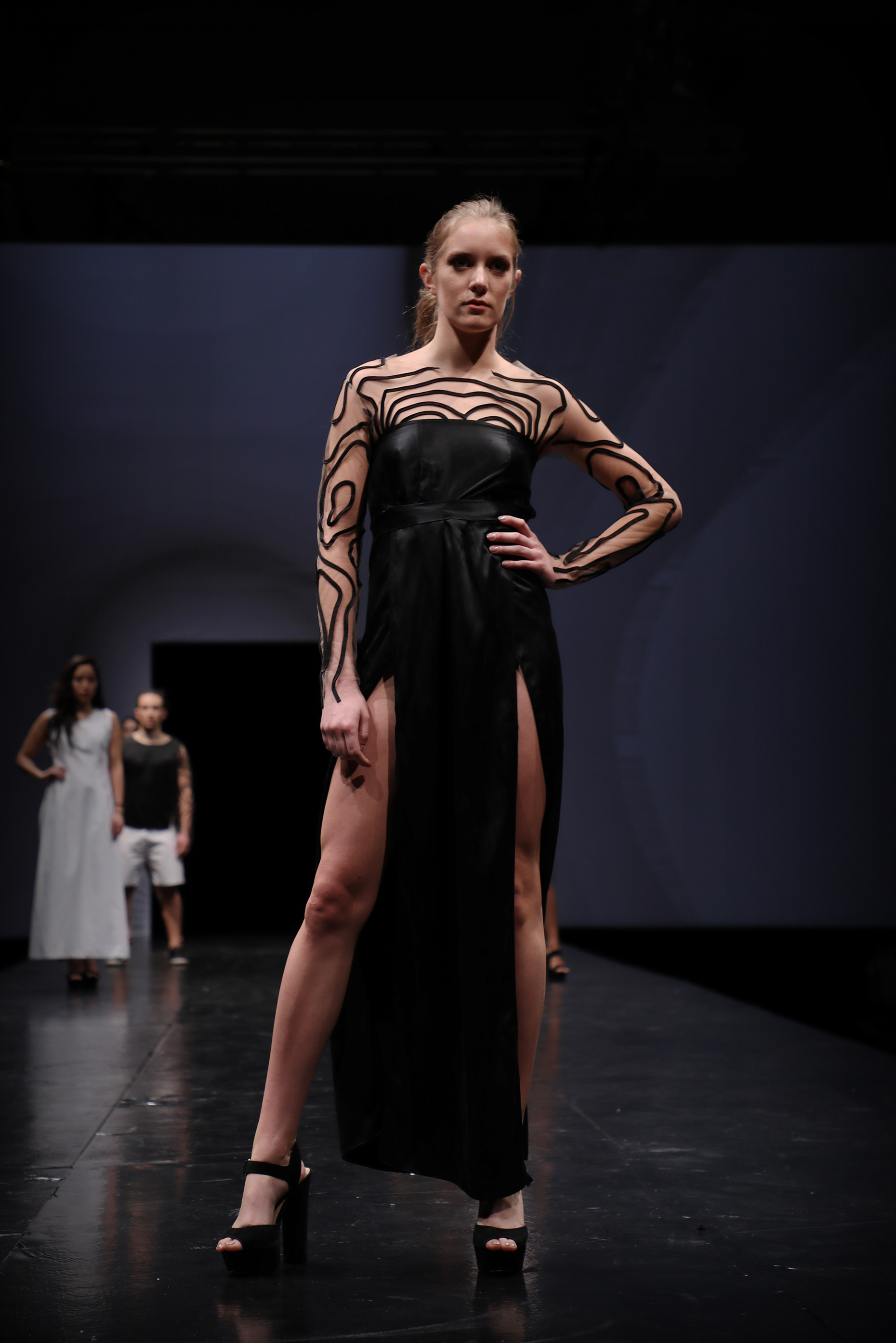 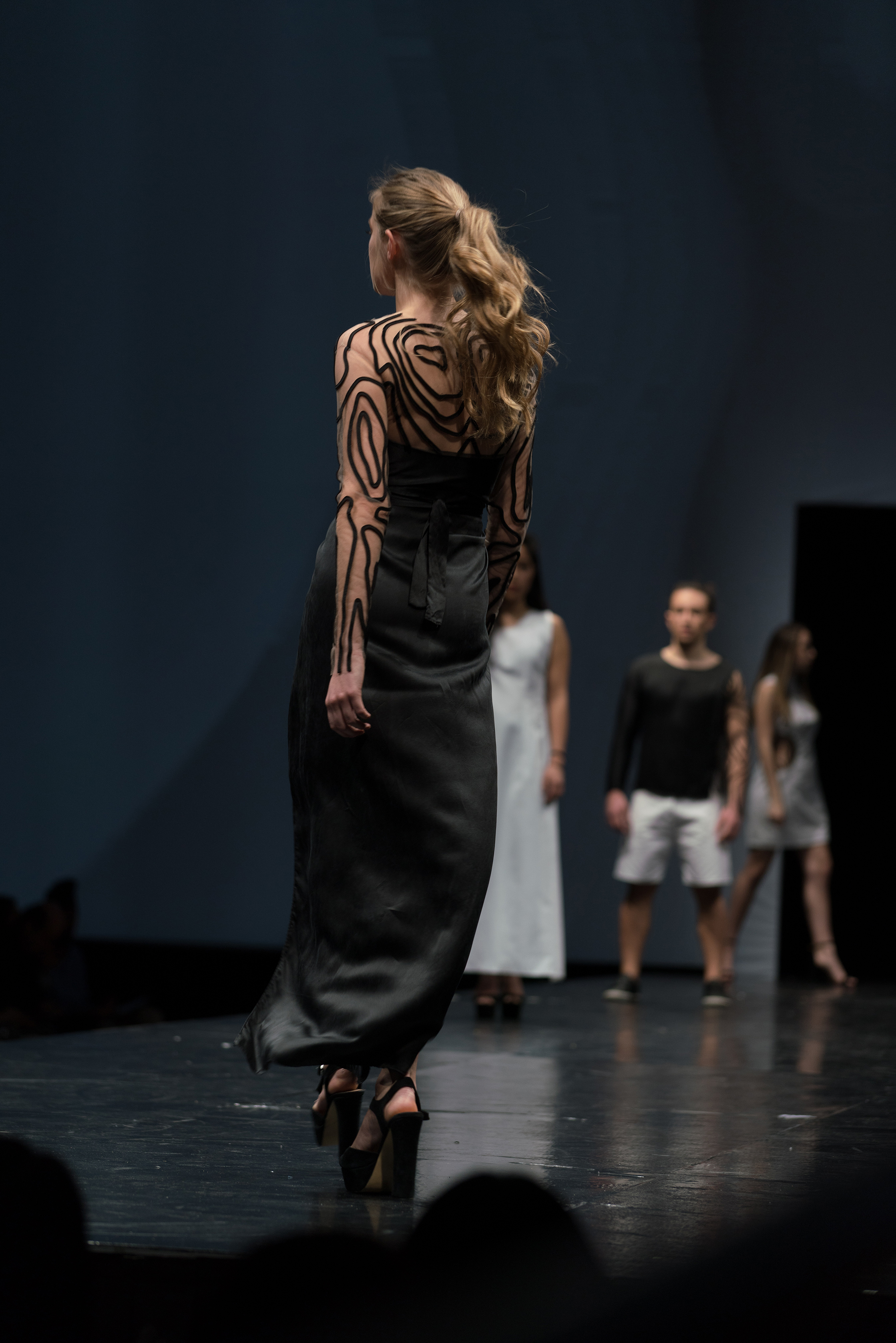 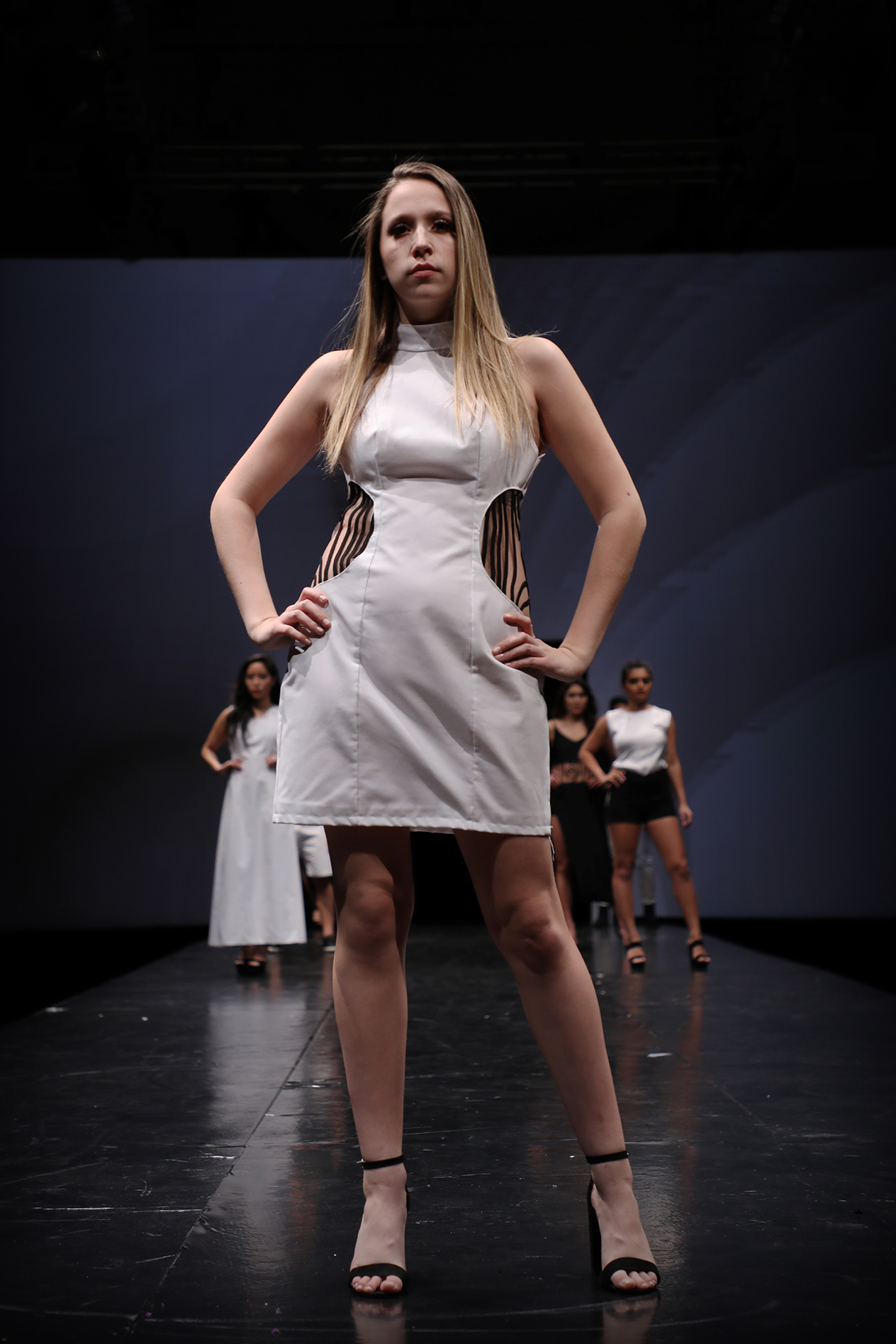 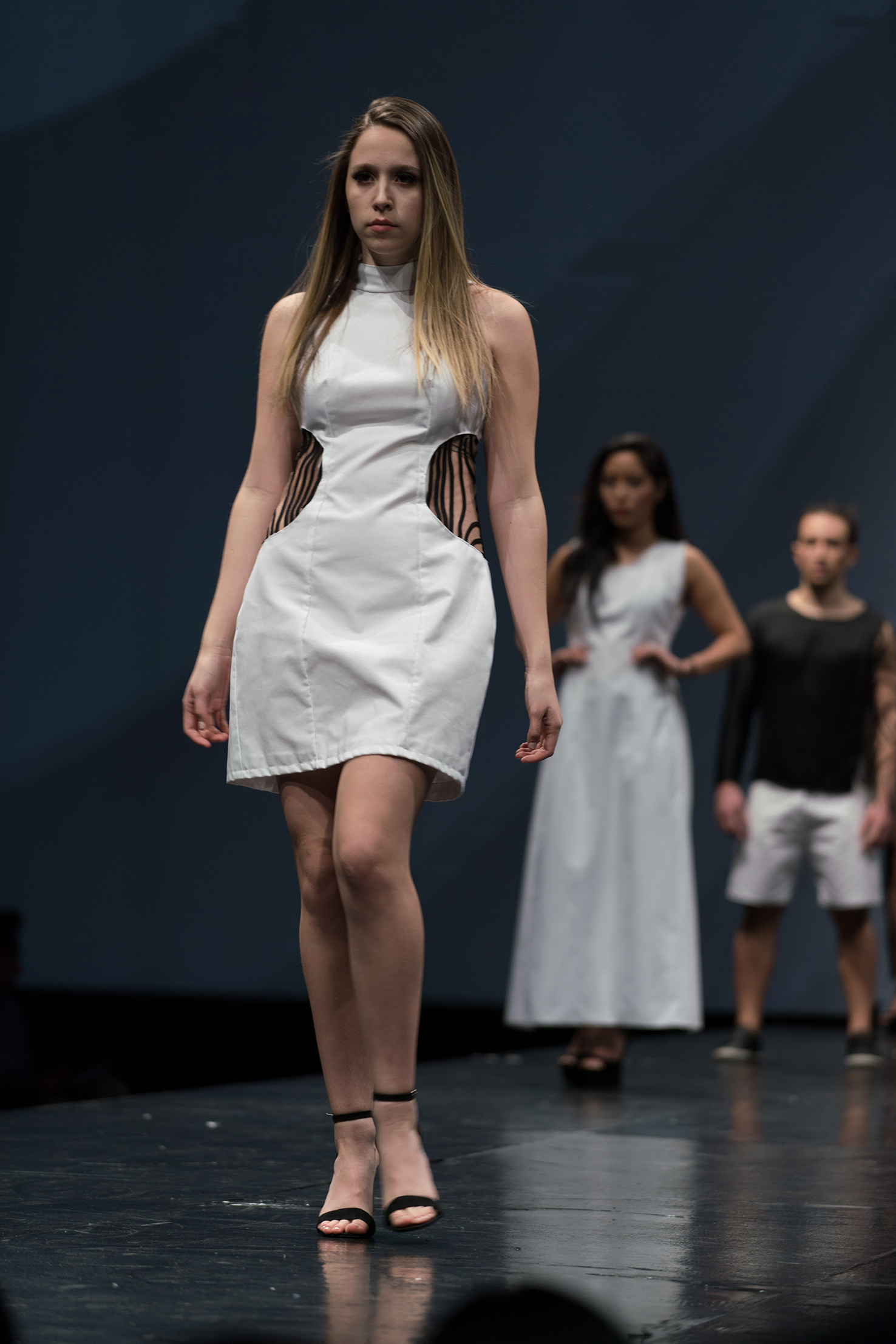 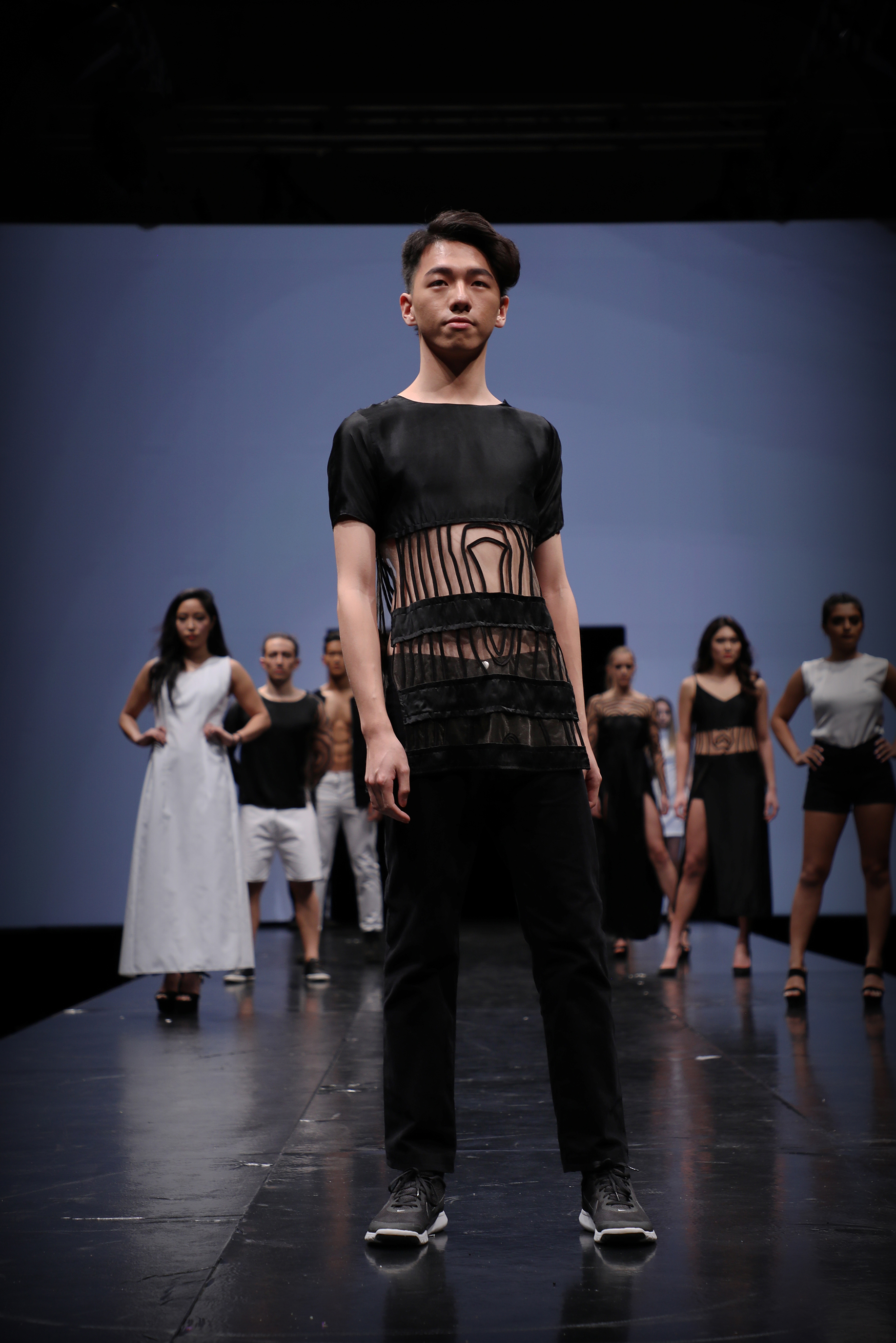 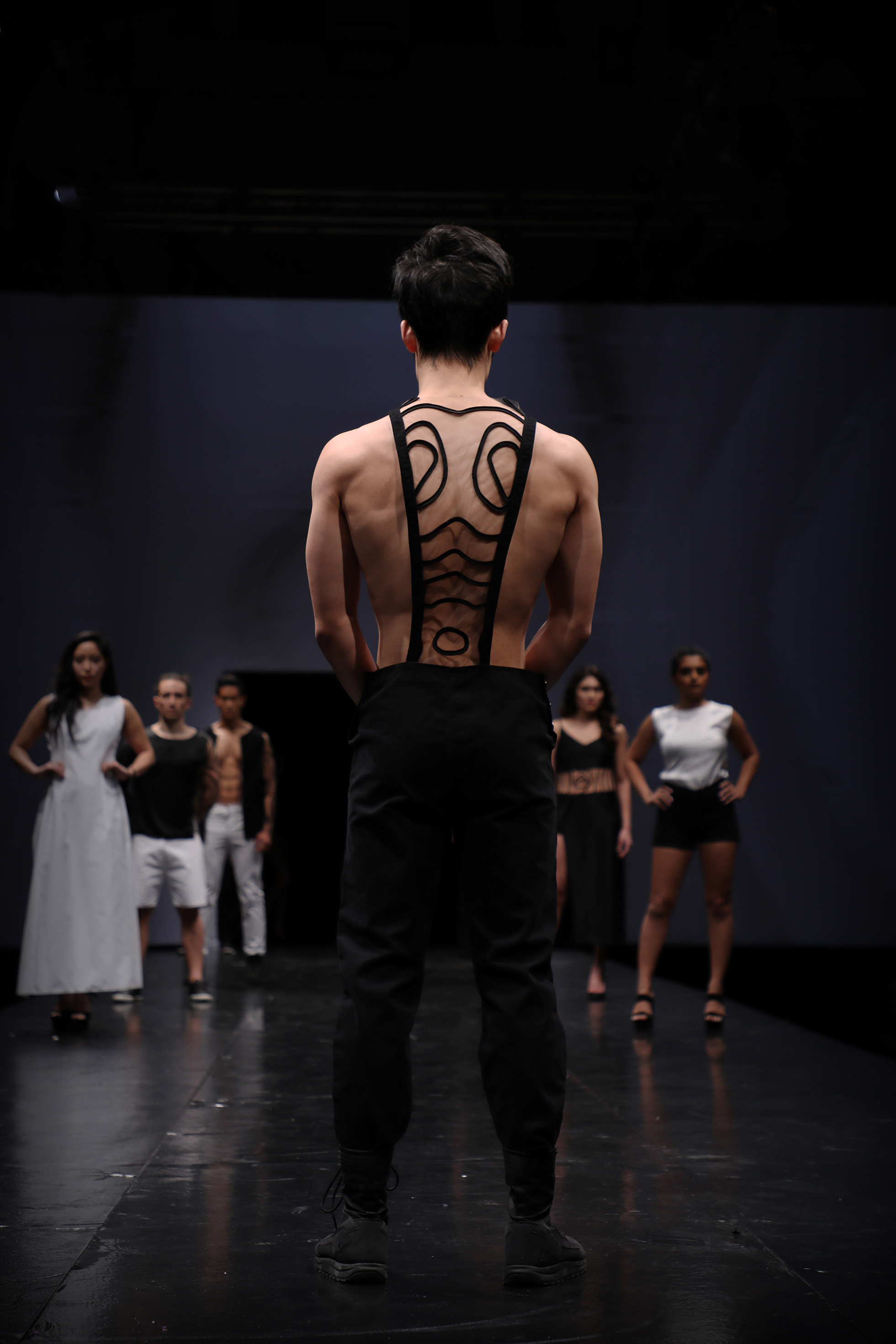 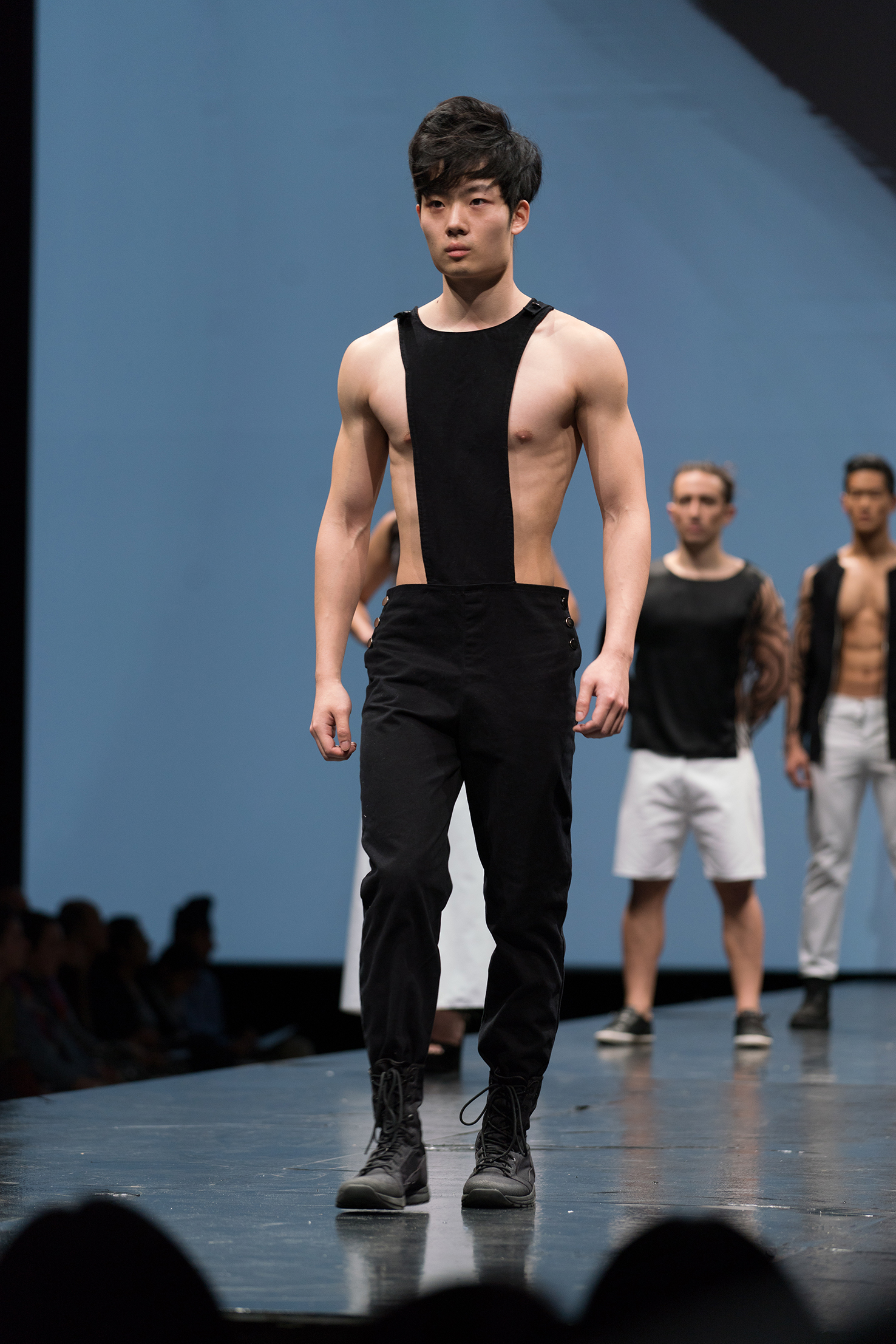 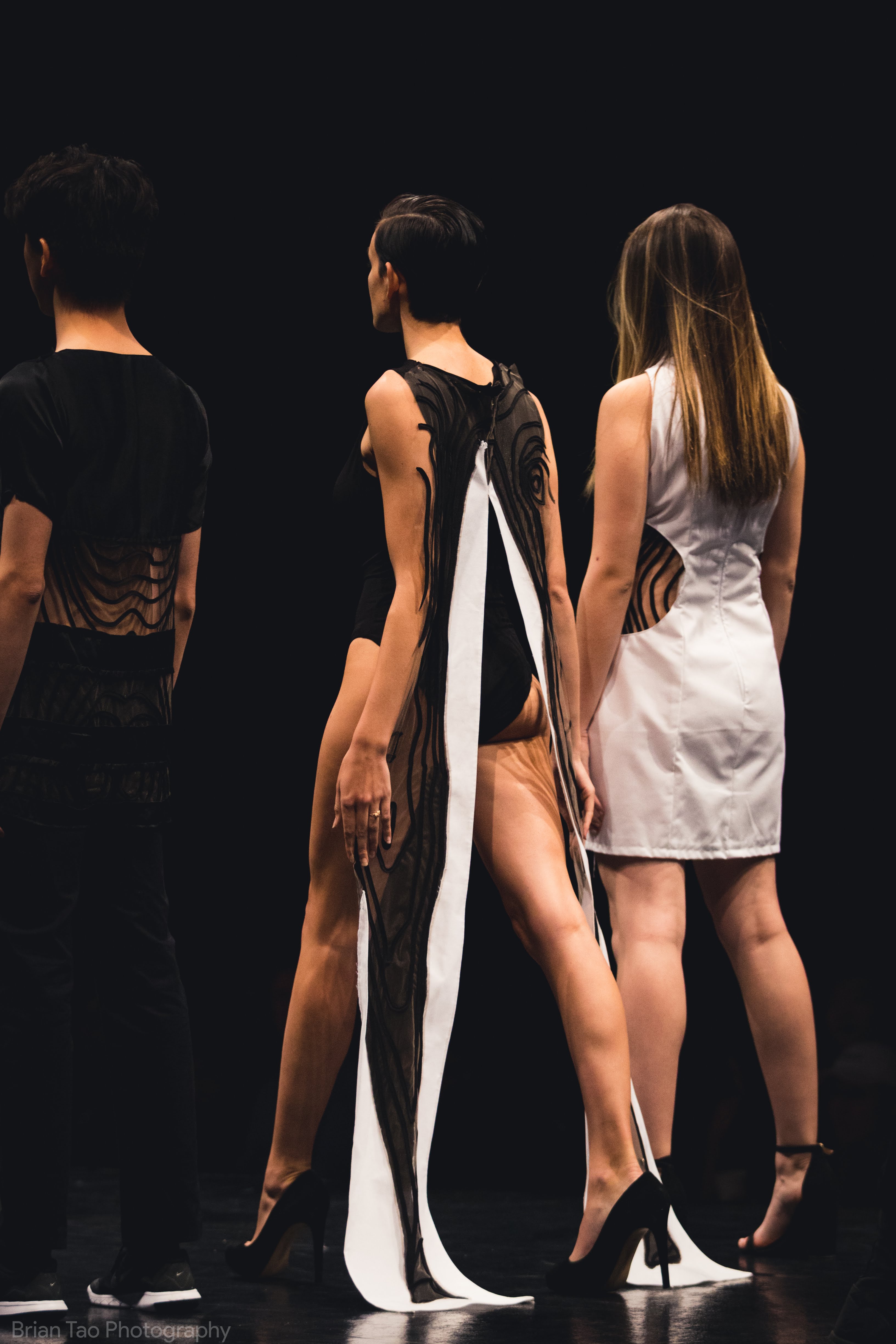