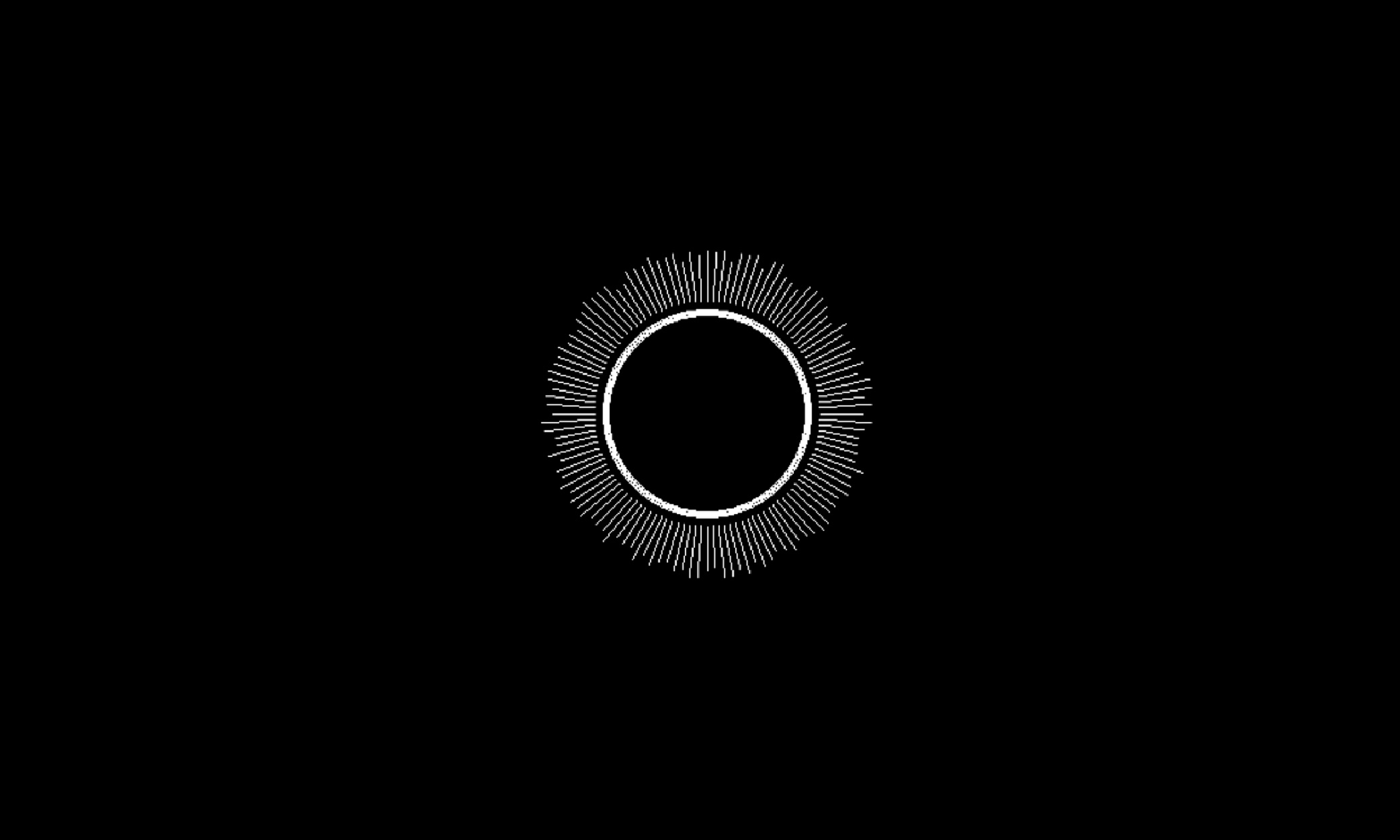 15-112 Fundamentals of Programming and Computer Science

To design and implement a program of my choosing using Python. Planet Parasite was developed as a final term project for 15-112 Fundamentals of Programming and Computer Science. This project was designed to be fun as well as educational and representational of the knowledge gained from the course. 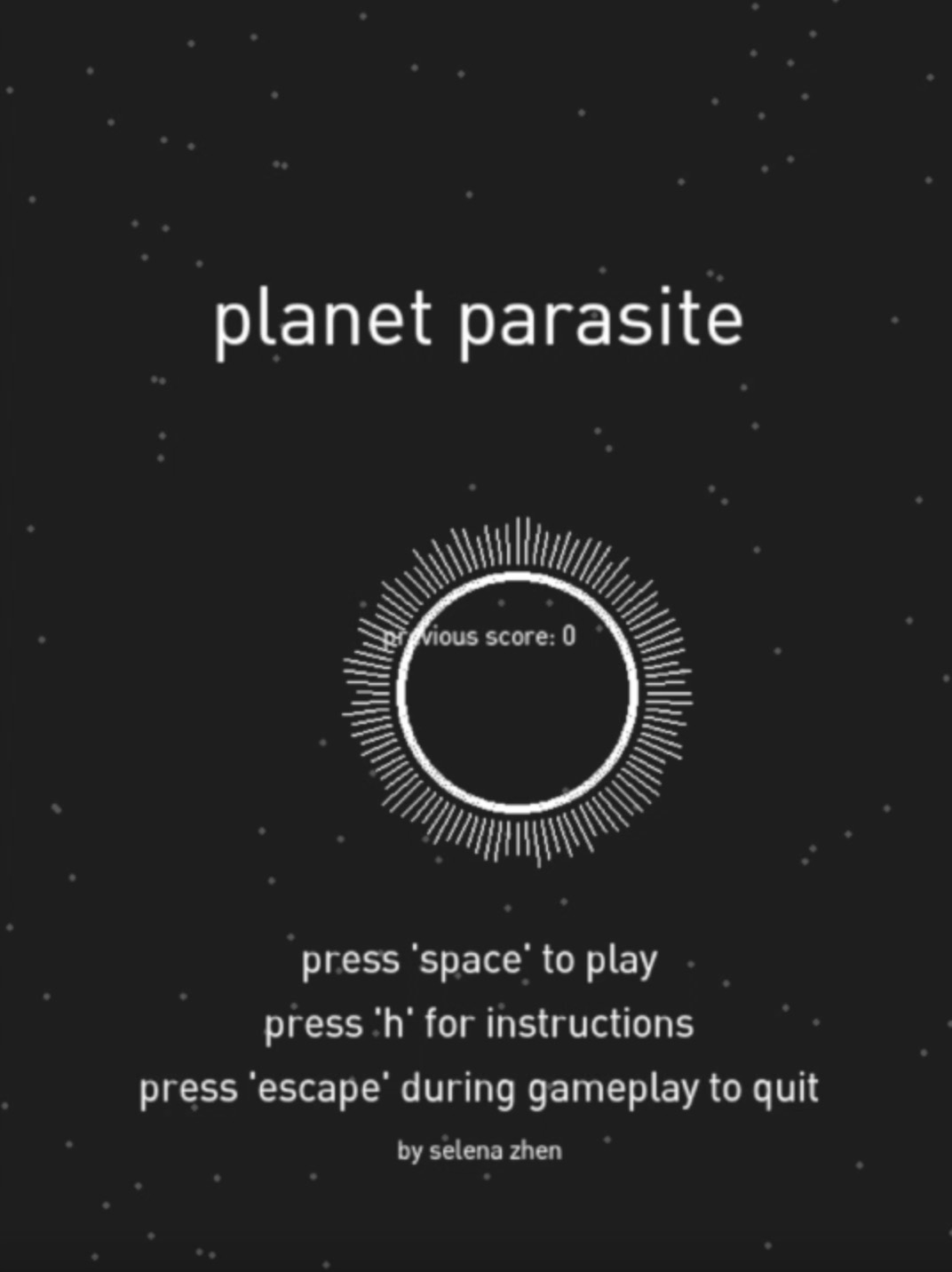 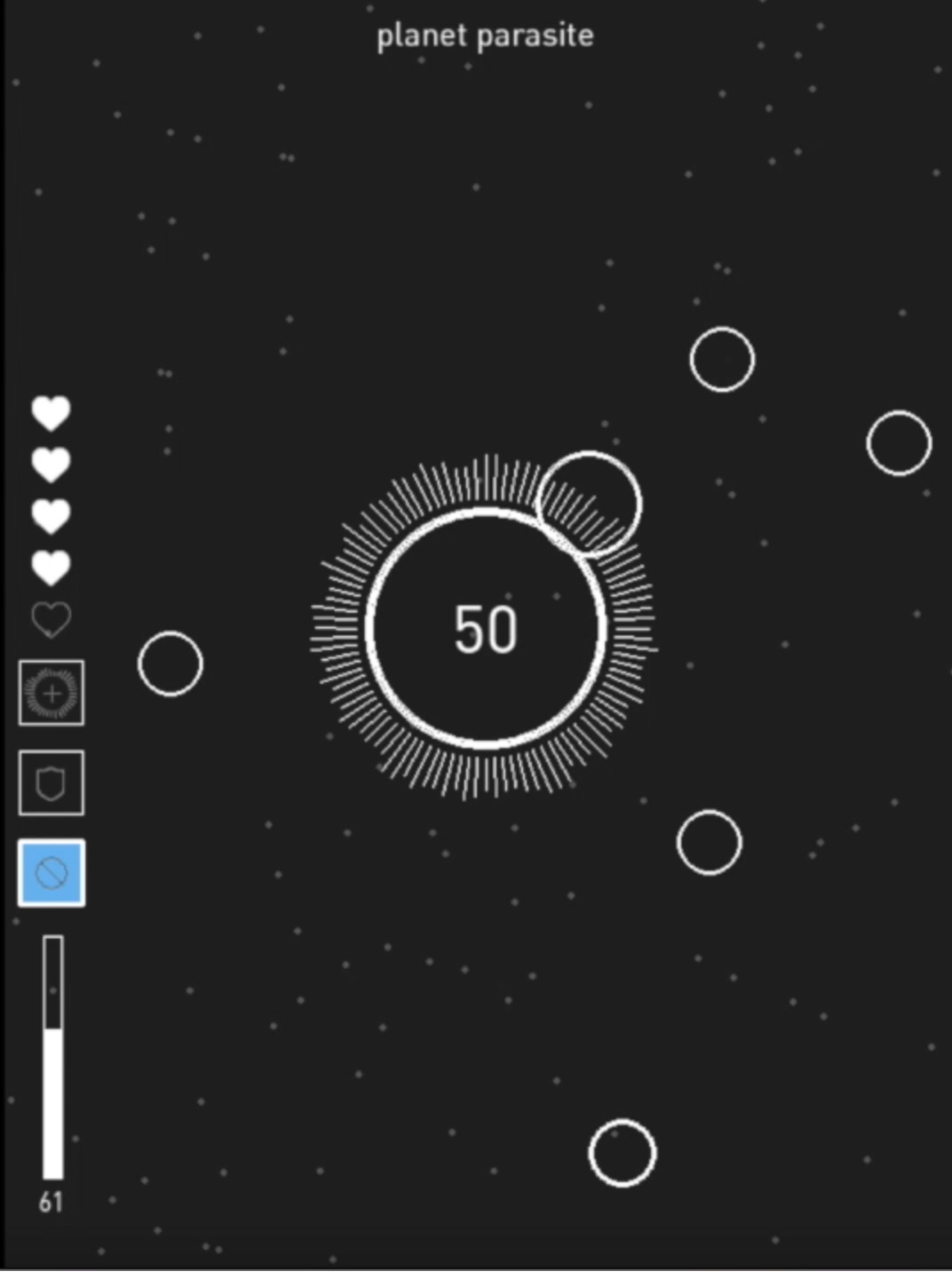 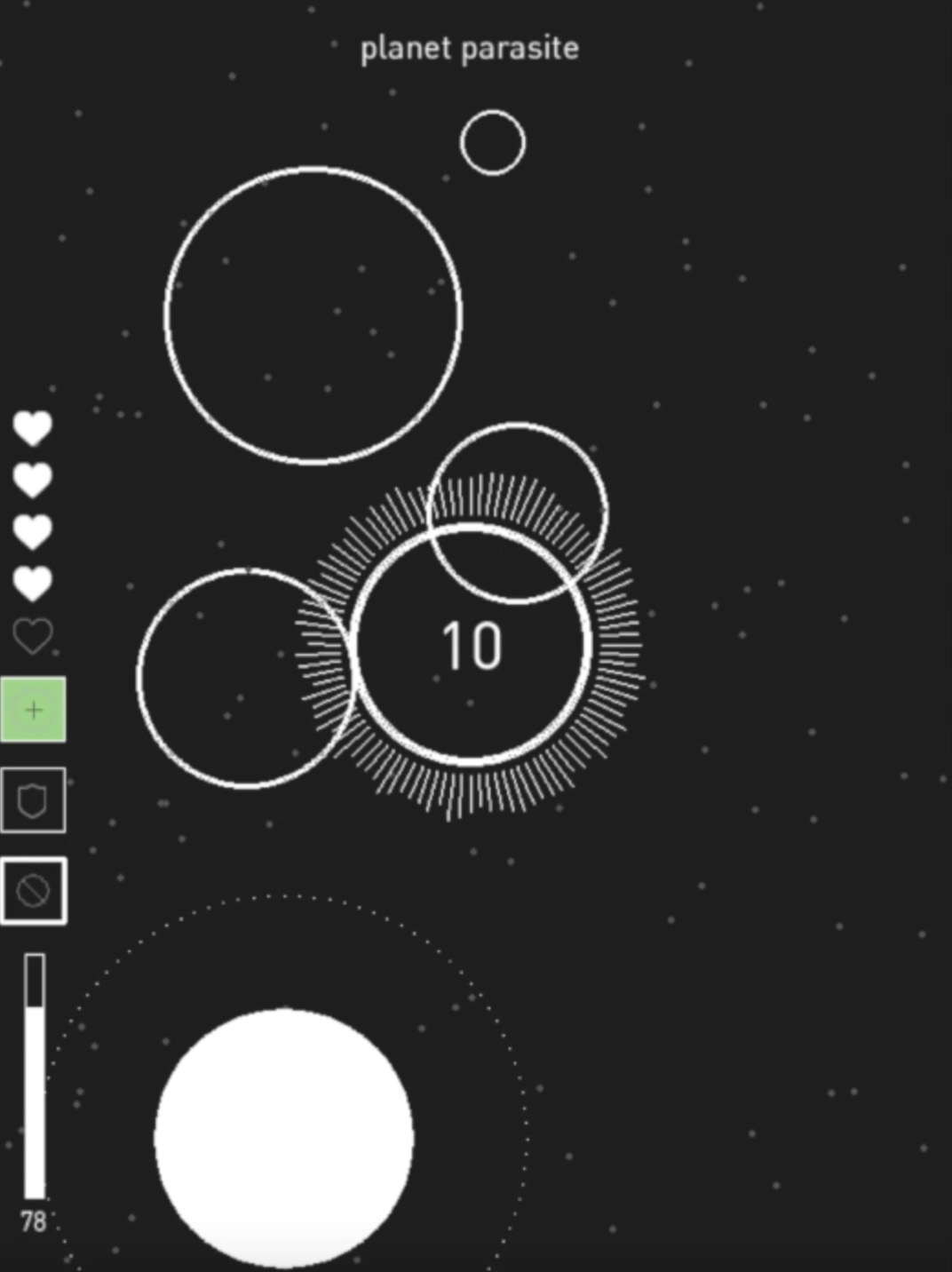 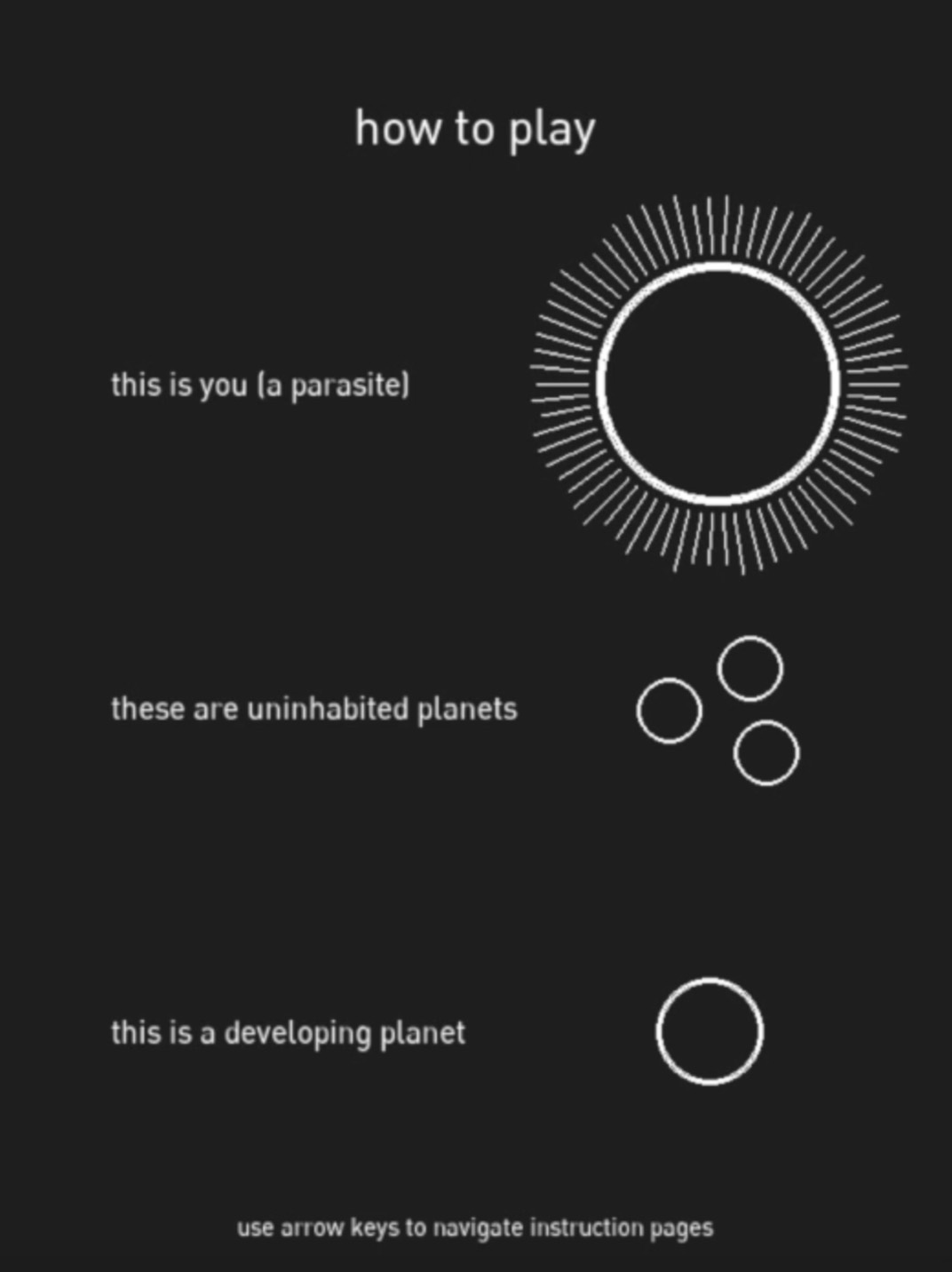 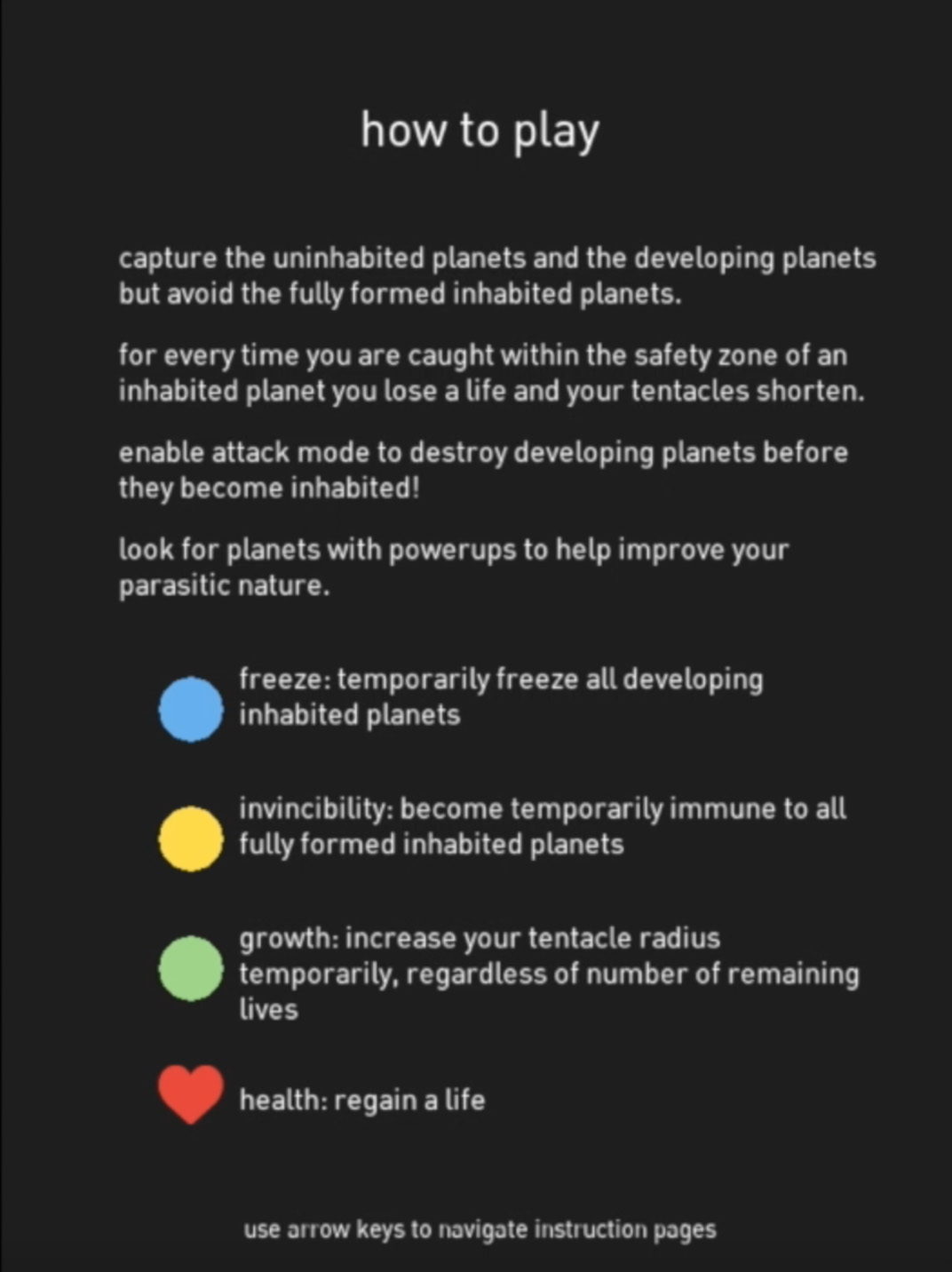 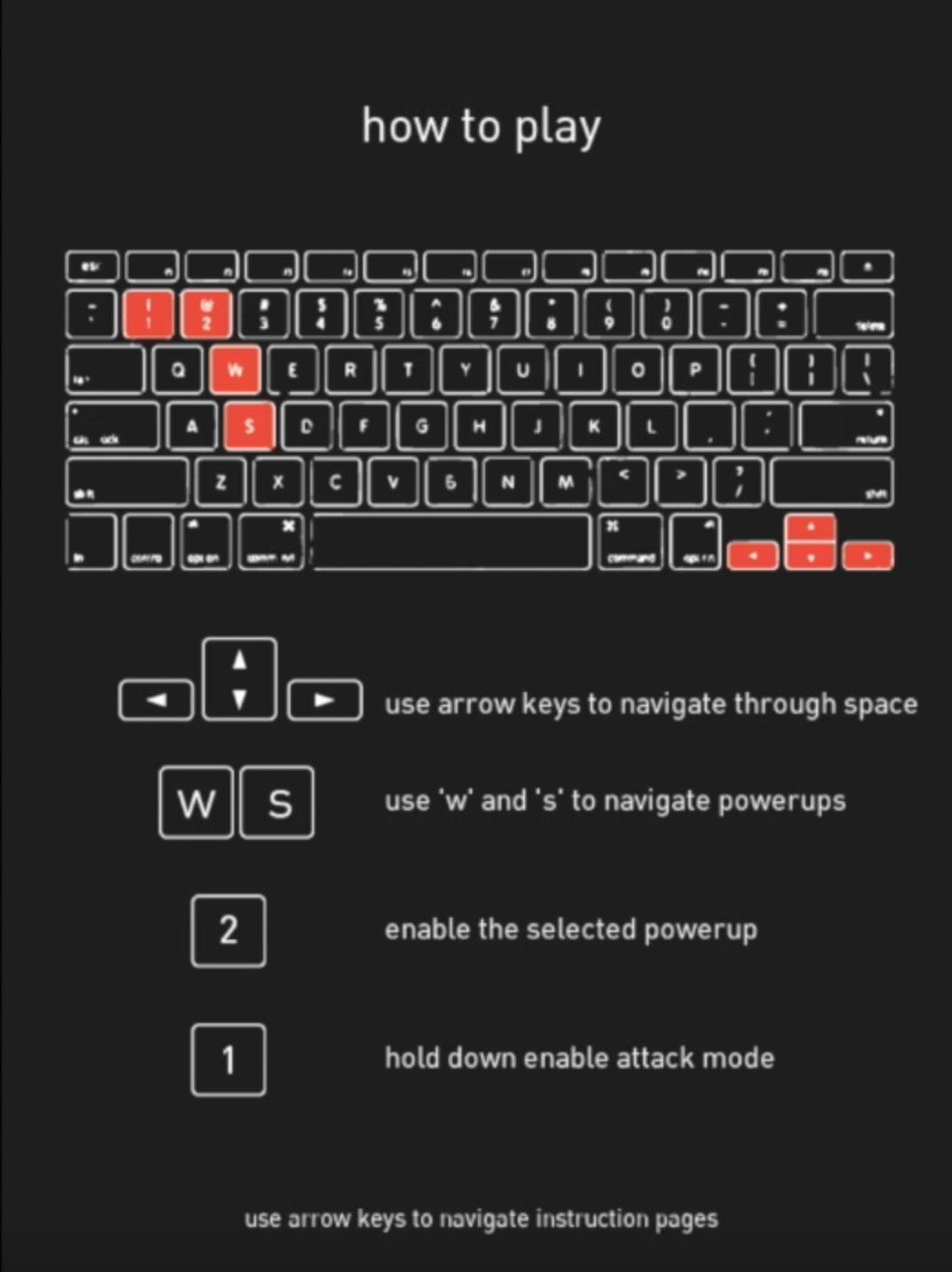